Public opinion studies show, traditionally, a positive attitude towards science. Variations exist, either among countries or depending on whether the discussion revolves around scientific research conducted in public facilities or the industry. Νevertheless, scientists and engineers, in general, are considered some of the most trustworthy professionals in the public’s eyes. But could the vast exposure to science over the past year have shifted these views?

In the first episode of a series of discussions organized by Clustermarket - a resource scheduling software provider, we explored how the public attitudes towards science have changed throughout the pandemic and how these might impact future funding for scientific research. However, understanding the public opinion towards science deeply – even before COVID-19 – is far from straightforward, as science is not a single thing.

To get an all-round perspective on the subject, we brought together Kieron Flanagan, Senior Lecturer in Science and Technology Policy at the University of Manchester, UK, Caroline Wagner, Associate Professor of International Affairs at Ohio State University, USA, and Manuel Nery Nina, Partner and Innovation Director at SNAP! Partners.

COVID-19 brings a surge in public support towards science

“The overall picture of pandemic-era public opinion is a success story for science’s status amidst this crisis,” a group of scientists from LSE reported in a recent article. Based on survey evidence from several western countries, the experts found that COVID-19 has coincided with a general rise in public trust in science and scientists.

“The public has seen how the sausage is made,” Flanagan said. However, as he pointed out, that wasn’t different from how science usually works, except for the fast pace and the pressure that a pandemic imposed. “The false starts, the blind alleys, the confusions, the disagreements, the difficulty of integrating perspectives and expertise from different disciplines,” all of these things are how science is traditionally done, Flanagan explained.

“Science is not about finding the truth,” Wagner agreed. It’s about continuously testing whether our understanding is correct or not. Over the course of the pandemic, the public had the rare opportunity to observe real-time how the production of new scientific knowledge and usable technology happened. And as Wagner noted, the public often didn’t just remain an observer –  the rise of citizen and ‘localized’ science was a positive thing that this pandemic brought.

But to Wagner, there is also a negative side to all this exposure to scientific results and findings: it’s asking science for specific goods. While the COVID-19 vaccine was undeniably a breakthrough of all scientists working together towards a common goal, in reality, the research on coronaviruses and mRNA vaccines and science has been going on for many years. “This is not something we just pulled out of a hat this last year,” Wagner said. On the contrary, she added, this breakthrough taught us that commitment to basic research is what makes these goods emerge.

A shift in European policy towards funding for scientific research

In the new EU's key funding program for research and innovation, Horizon-Europe, more than half of its €95.5 billion budget, will go into funding mission-oriented research to fight global challenges and boost the industrial competitiveness of Europe. “The concept of mission is the first time it is employed at the European level, and it’s clear that there is a focus on challenge-oriented funding,” said Nery Nina from SNAP! Partners, an innovation consultancy company based in Lisbon, specializing in disruptive innovation in Europe and globally. As Nery Nina explained, the nomenclature that now arises in Europe is clearly transcribed from experiences in the US.

“I’m concerned in the US, Europe and Asia that we’re going to order up these kind of developments and then judge the system as to whether or not it is giving us the goods that we want,” Wagner pointed out. Actually, the system doesn’t work like that. “It’s not the Santa Clause of technology,” she said. Most of the time, developments emerge from investments in a whole range of different fields and possible outcomes, Wagner added.

However, Nery Nina sees the shift towards challenge-oriented funding as positive discrimination. “At prototype level, the two major aims of the Commission are health- and environment-related technologies,” he said. “Although there are clear objectives or expectations on certain topics, the program also leaves many topics as open questions,” he added and explained that when it comes to funding basic research, the scheme remains less restrictive and prescriptive.

“Because we can’t predict and dictate technological trajectories in advance in detail, it doesn’t matter that much how precise our priorities are – we can offer a lot of freedom,” Flanagan pointed out. We may not know when we will need basic research, but we needed it with COVID-19, and we will need it again in the future for other threats.

A global pandemic caused by a virus jumping the species barrier was at the top of every country’s risk register. “It’s been identified as a wild card risk by every foresight exercise over the last 30 years,” Flanagan said. “It was one of those high consequence low probability events,” Wagner said. So it’s one thing to know something is coming and another thing to make huge investments and deep preparation for it.

However, not all high consequence events that threaten our society today are also low probability. “We know that climate change is tremendously risky for all of us, and the risk devolves right down to the individual level,” said Wagner. She’s hopeful that we can take the collaborative success that we have achieved, as scientists and citizens, in fighting COVID-19 forward to the next risks that are right on our doorstep. 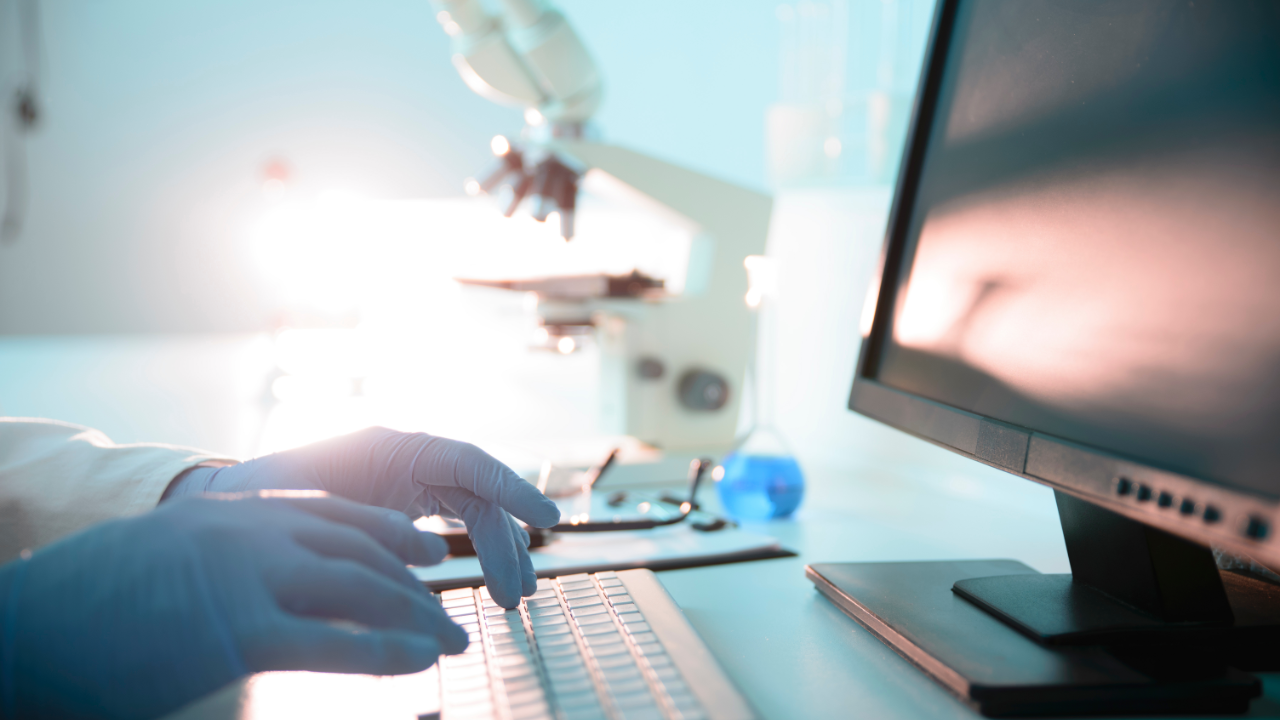 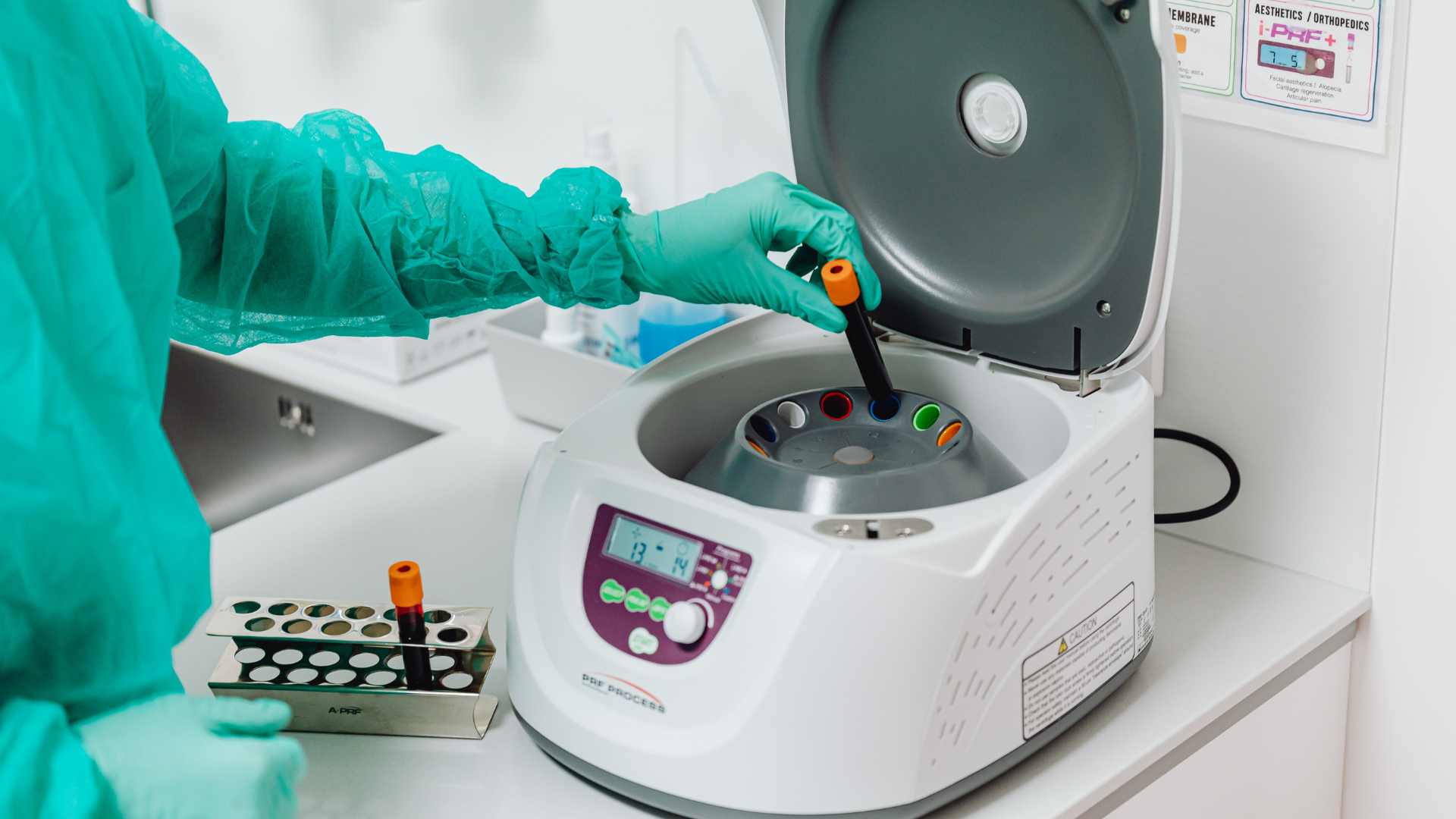