“After migrating to Clustermarket from a competitor’s platform that changed from a free to a cost per-user model, we are able to focus on efficiency of scheduling rather than the economics of the vendor.”

The research center has numerous core facilities supporting the research of these groups. There are several microscopy and imaging facilities, as well as protein and nucleic acid analyzing facilities. The facilities also own a wide variety of instruments, including a Nikon A1+ Confocal System, a JEOL 1400+ TEM, a Leica LMD6500 laser capture microdissection system, multiple types of PCR’s, and even a mouse behavior suite.

The Department of Translational Neuroscience. Their research focuses on improving the prevention and treatment of Parkinson’s disease, Alzheimer’s Disease and related dementias. In an effort to further the understanding of Parkinson’s disease and the debilitating impact it has, they investigate and identify both environmental neurotoxicant and neuroprotective agents in the hopes of preventing cell death associated with Parkinson’s disease. In addition, they develop novel gene therapies to halt or reverse the progression of neurodegeneration. For Alzheimer’s disease and related dementias, research spans a-beta and tau protein biology, and tau associated proteins, mechanisms of vascular dementia, biomarker research, proteomics, and antibody design and generation. Clinical studies of therapeutics, pharmacogenomics, and health disparities are also key areas of emphasis. The department is part of the Michigan Alzheimer’s Disease Center which spans MSU, University of Michigan and Wayne State.

The Department of Obstetrics, Gynecology and Reproductive Biology emphasis is on understanding maternal-fetal interactions as it relates to blastocyst implantation together with using model systems to understand the pathophysiology of endometriosis and its impact on infertility.  In addition the strong emphasis on gynecological oncology seeks to identify genes that are dysregulated in endometrial and ovarian cancers. The overall focus of these studies are to analyze molecular pathways that could predict therapeutic strategies for patients using a personalized medicine approach. Furthermore, the department also concentrates on community-based participatory research and women's health policy through the designing and implementation of breast and cervical cancer prevention and intervention program, the Kin KeeperSM Cancer Prevention Intervention.

These departments implemented a lab scheduling system to support their research groups and ensure they were able to successfully navigate collaborative sharing of major equipment. This enabled the researchers to coordinate their schedules and avoid overbooking. Unfortunately, the previously used system implemented a fee. Due to the unexpectedness of this, the users in the Grand Rapids Research Center felt it necessary to find an alternative system, which not only kept its focus on equipment management and scheduling, but also provided transparent pricing.

Clustermarket offered a software solution that fit the lab’s needs of an equipment management system. The equipment calendar provided a clear overview of status, such as maintenance and availability, which allowed the researchers in the Grand Rapids Research Center to successfully coordinate their experiments and efficiently execute their research. In addition, Clustermarket offered the system for free, for an unlimited time period with the option of upgrading to a Plus account at the user's need. With Clustermarket’s transparent pricing, always available free version of the platform, and no hidden fees for the Plus accounts, the lab admins could focus on their research rather than any potential unforeseen costs. 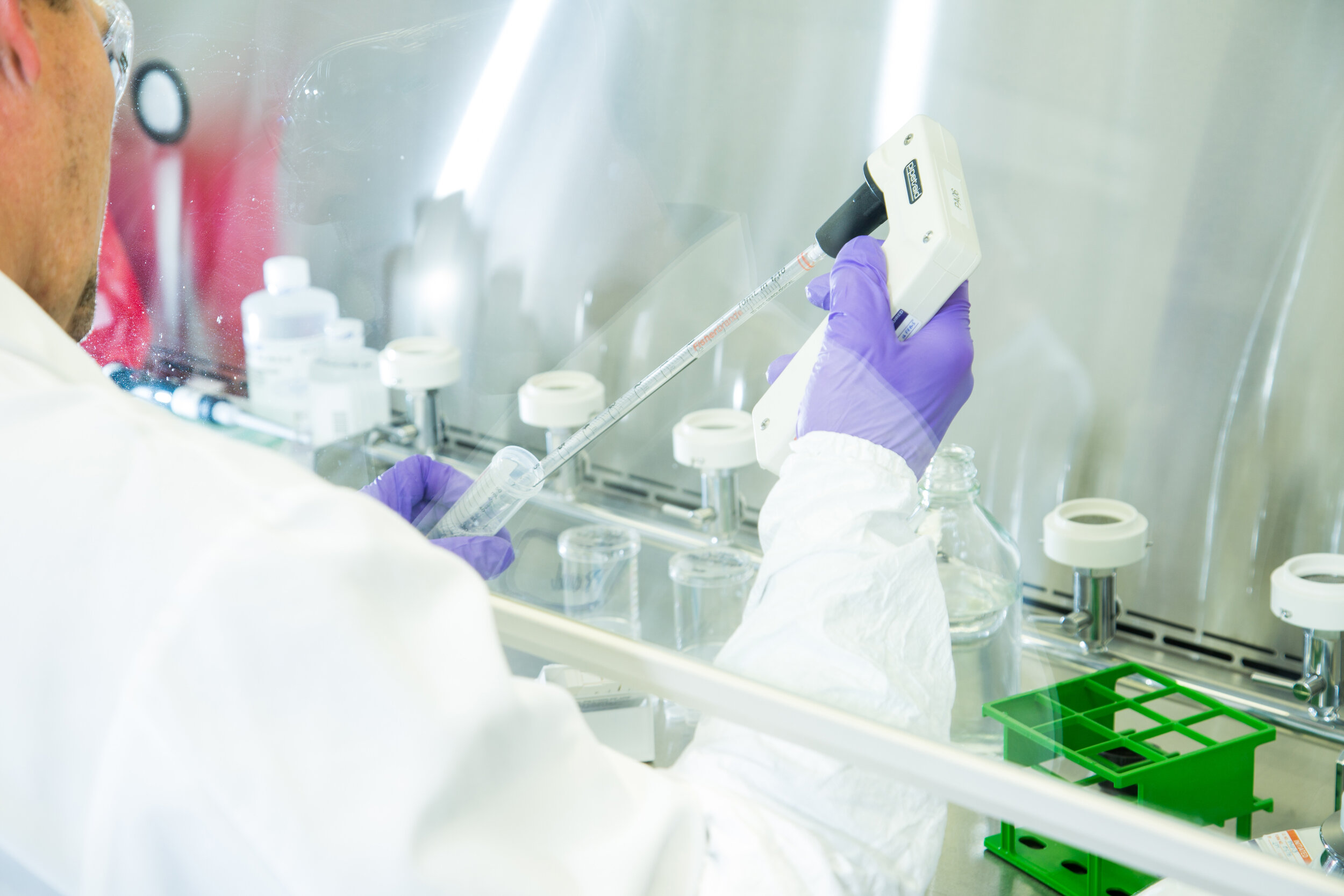 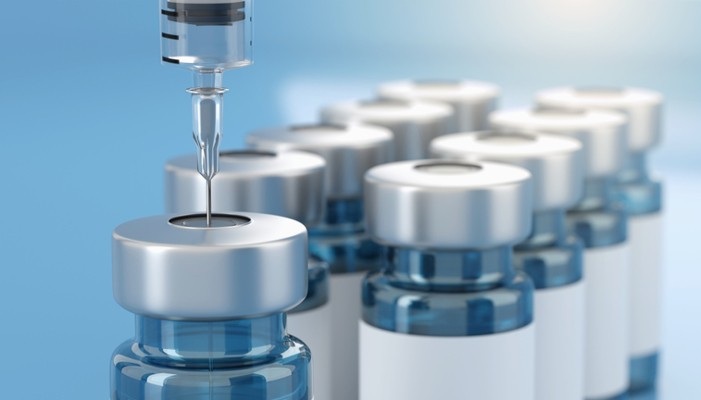 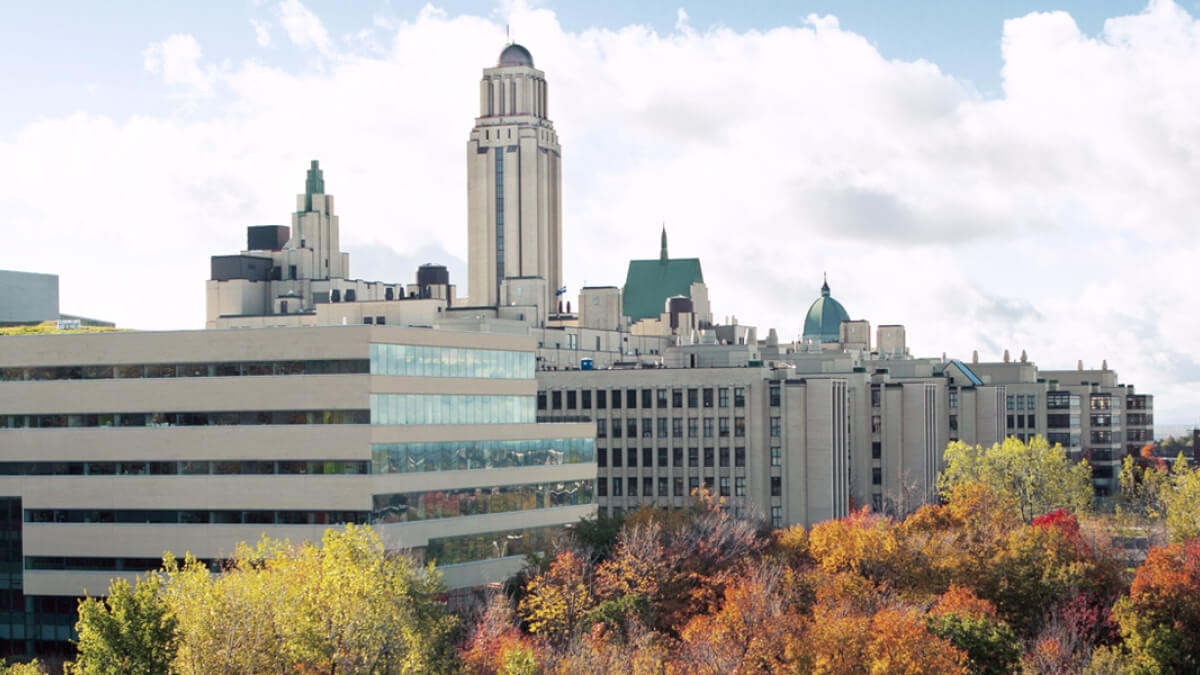 MAPLES at University of Montreal